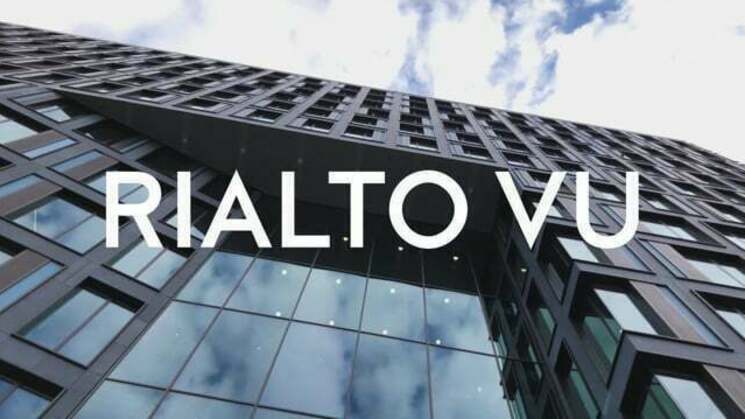 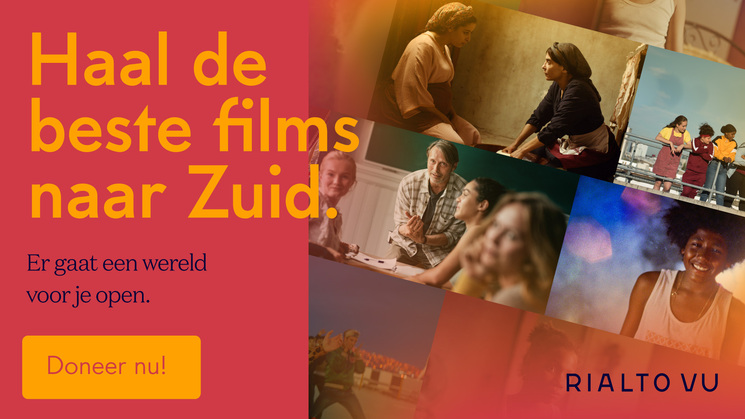 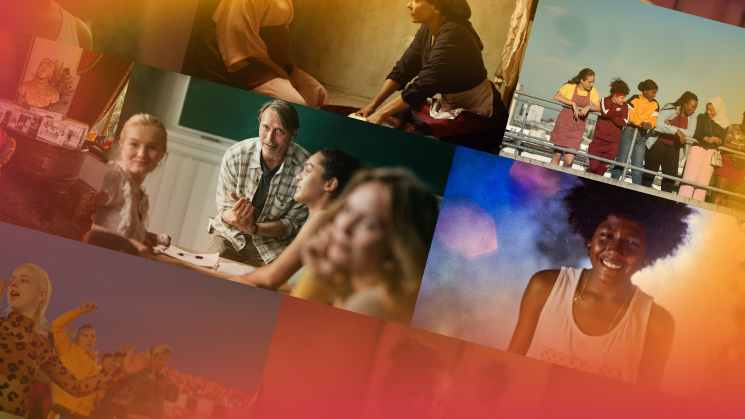 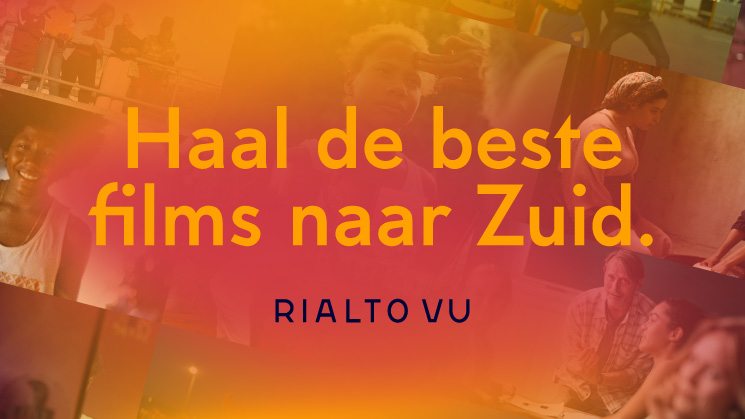 Keep me updated
€10 Donate Eternal Gratitude!  - Thank you for your support. What do you receive in return? Our eternal gratitude of course! 96 donors €25 Donate It just needs a little bit of luck and you can pick up your 10 film pass  - Win a 10 film pass for the new Rialto VU. That is a total of 10 free film screenings. We will be raffling three passes, so tell all your friends! 63 donors €35 Donate Is Rialto your cup of tea? Then this cool cup is for you  - Rialto VU will not only offer great films, the venue will also include an actual café! Receive this reusable thermos cup, to be filled with a delicious hot drink at your first visit. 21 donors €50 Donate Celebrate the opening of Rialto VU with us  - Be one of the first to enjoy a wonderful afternoon or night out at Rialto VU! This reward includes 2 tickets for a regular film of your choice plus 2 drinks, to be redeemed in the first month after opening. 57 donors €60 Donate Recommended Maak kans op een Golden Ticket!  - Met z’n tweeën 3 maanden lang onbeperkt naar de film, wie wil dat nou niet?! Per 10 donaties verloten we één Golden Ticket voor twee personen waarmee je zo vaak als je wil naar de film kan in Rialto VU. 1 donor €75 Donate A True Classic: The Rialto Pin  - Do you still remember it? The famous Rialto pin! Now exclusively remade in a limited edition for the opening of Rialto VU. A real collector's item! 5 donors €100 Donate Exclusive Preview Special - See a brand new film with your guest before the official release. Including an introduction by a very special guest. Who? Just wait and see! 26 donors €250 Donate Your (company) name on the silver screen!  - Have you always dreamed of seeing your name or company on the big screen? This is your chance! We'll put your name in special opening credits for every film until the end of 2021. Now that's definitely bucket-list worthy ;–) 13 donors €500 Donate Exclusive Tour With Workshop  - Are you curious about what's going on behind the scenes of a film theatre? You will see it all during a special tour, including the projection rooms where you will start a screening yourself! 2 donors €1.000 Donate Hoofdsponsor van een zaal van Rialto VU voor 1 maand! - Gedurende één maand wordt je (bedrijfs)naam groot vermeld voor aanvang van elke film in één van de zalen als hoofdsponsor. Daarbij ontvang je 5x2 vrijkaarten voor een film naar keuze voor jezelf en/of relaties zodat je je (bedrijfs)naam kan zien shinen op het fonkelnieuwe witte doek! 1 donor No longer available €3.000 Donate The Whole Auditorium Just for You!  - Organize your own film night; for one night, the auditorium is just for you and your friends/family/colleagues, with a screening of your favourite film*. Our director Raymond Walravens will give a word of welcome. *In consultation with our programmer because of film rights. We will contact you to discuss the details. No longer available

Copy the code below to embed the widget on your website.